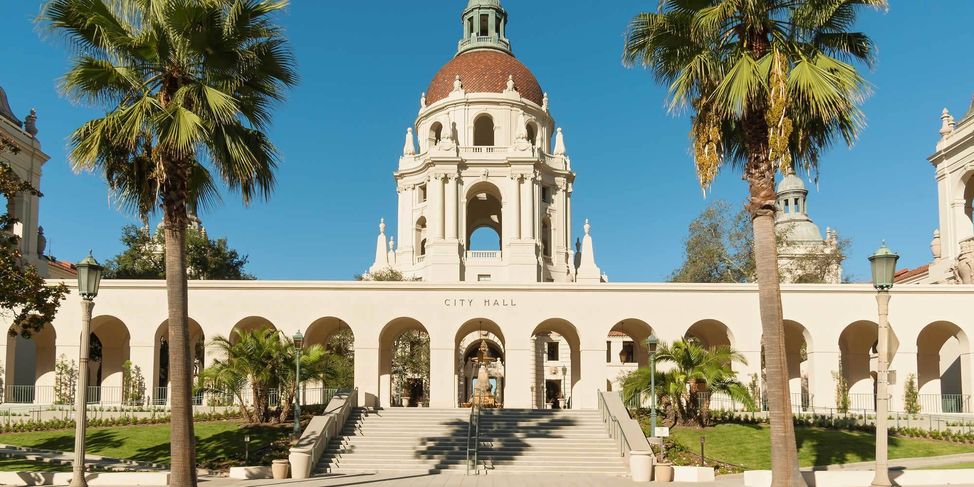 A quick view of the most influential metrics in Pasadena.

Pasadena is a city in Los Angeles County, California, United States. Although famous for hosting the annual Rose Bowl football game and Tournament of Roses Parade, Pasadena is also the home to many scientific and cultural institutions, including the California Institute of Technology (Caltech), the Jet Propulsion Laboratory, Pasadena City College (PCC), Fuller Theological Seminary, Art Center College of Design, the Pasadena Playhouse, the Norton Simon Museum of Art and the Pacific Asia Museum.As of 2010 United States Census, the population of Pasadena was 137,122, making it the 180th-largest city in the United States, down from 168th place in 2009.

View our selection of available properties in the Pasadena area.

Check out the latest demographic information available for Pasadena.

Learn more about schools near Pasadena complete with ratings and contact information.

The Best in Pasadena

Browse through the top rated businesses in the most popular categories Pasadena has to offer.