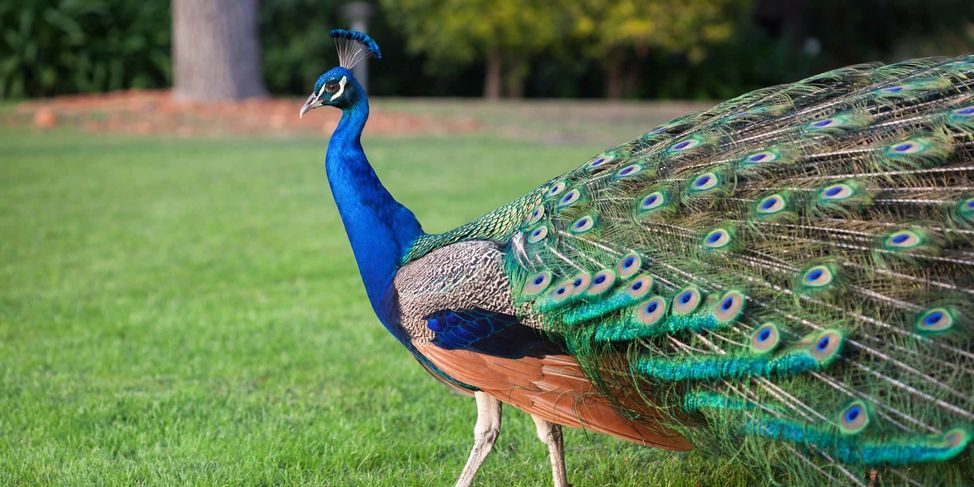 A quick view of the most influential metrics in Arcadia.

Arcadia is an affluent community in Los Angeles County, California, United States, and located approximately 13 miles (21 km) northeast of downtown Los Angeles in the San Gabriel Valley and at the base of the San Gabriel Mountains.It is the site of the Santa Anita Park racetrack and home to the Los Angeles County Arboretum and Botanic Garden. The city had a population of 56,364 at the 2010 census, up from 53,248 at the 2000 census. The city is named after Arcadia, Greece.In 2010, Bloomberg Businessweek named Arcadia as one of the “Best Places to Raise Your Kids: 2010” for the second year in a row.  Arcadia, along with neighboring San Marino, boast some of the top rated schools in California.

View our selection of available properties in the Arcadia area.

Check out the latest demographic information available for Arcadia.

Learn more about schools near Arcadia complete with ratings and contact information.

The Best in Arcadia

Browse through the top rated businesses in the most popular categories Arcadia has to offer.