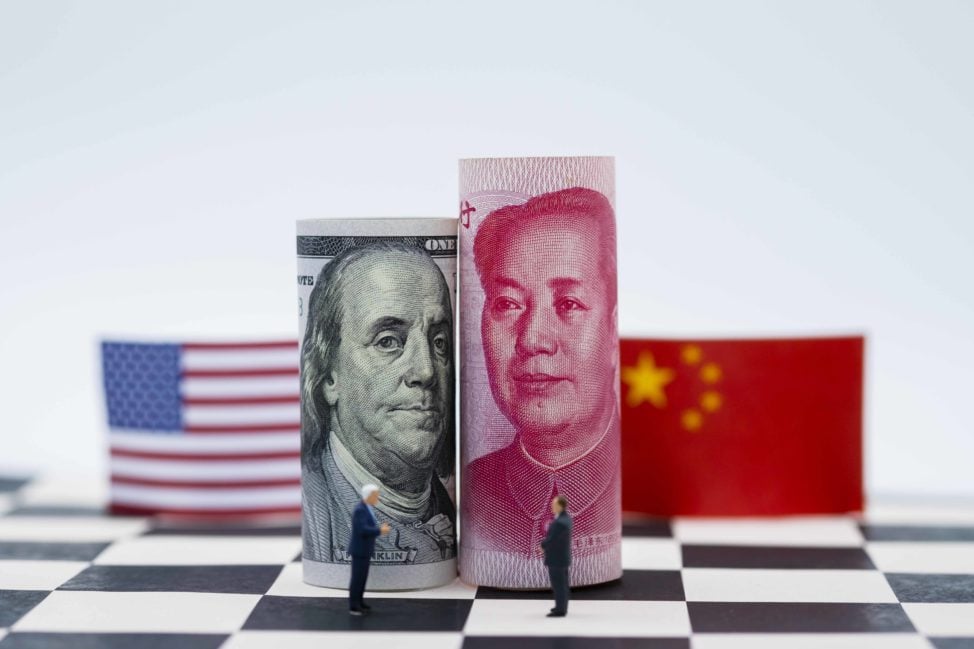 Overall, millionaires own 158.3 trillion dollars in net assets, accounting for 44% of total global wealth and assets. CNN Has reported that there are now more Chinese than Americans in the top 10% of the global economy. While China is catching up as a  global power house, it still falls behind in the number of Millionaires compared to that of the United States. The United States is still ahead when it comes to overall wealth. However, China is now ahead of Europe as a Global Entity.

So how does this impact trade relations? It makes things very complicated in the global economy, especially during the middle of a trade war. With Tariff s in place, and the trade war in full effect, it means that China has political power over other regions of trade as China is a primary contributor to manufactured goods. This is not exactly desirable, especially due to the restrictions China has placed on the ability to pull money out of its country.

So how should you as a consumer fare against these tariffs? “Despite the trade tension between the United States and China over the past 12 months, both countries have fared strongly in wealth creation, contributing $3.8 trillion and $1.9 trillion respectively,” said Nannette Hechler-Fayd’herbe, global head of economics and research at Credit Suisse CSGN.S.” (Reuters.com) 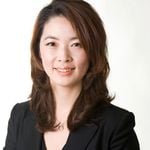